Disney and Pixar live-action and animated films, from Snow White and the Seven Dwarfs to Onward 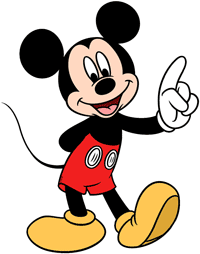 There's a whole world to explore on Disneyclips.com.
See what's new throughout the site.